Recent Posts
Recent Comments
Categories
An Honor to be Nominated
Posted in: Awards and Accolades by Scott H. Andrews 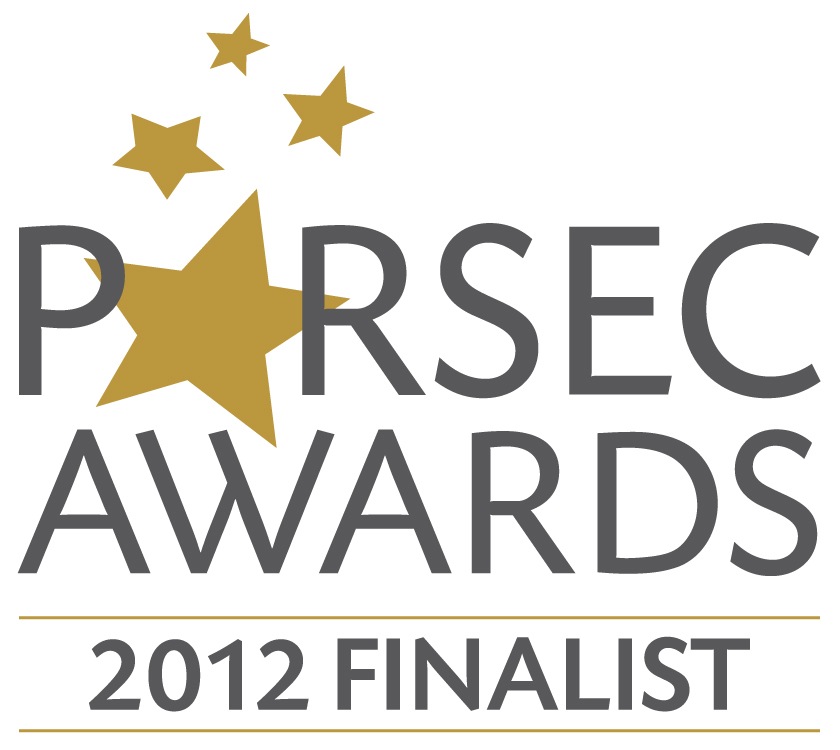 The 2012 Parsec Awards were announced over the weekend at Dragon*Con.  BCS was a finalist for Best Speculative Fiction Magazine Podcast.

Drabblecast, a long-running podcast magazine, took home the award. Congratulations to them! They do a great job. It was an honor to be a co-finalist with them and Dunesteef and all the others.

(Winning as Best New Speculative Fiction Podcaster was BCS author and podcast reader Tina Connolly, for her flash podcast Toasted Cake. Congrats, Tina! She will be reading another BCS Podcast episode for us this fall.)

Over the weekend also were the Hugo Awards, the most prestigious awards in F/SF. BCS did not make the finalists for Best Semiprozine, last spring. Locus won the award; congratulations on their 22nd win in 29 years of this category!

Afterwards, the nomination tallies were released, and BCS missed being a finalist by one vote. So close, but it’s an honor to be considered even one vote shy of great magazines like Clarkesworld and Lightspeed and Apex.

Thanks very much to all the voters who found us worthy. Hopefully you’ve found our recent work just as worthy, and perhaps we will make finalist next year.