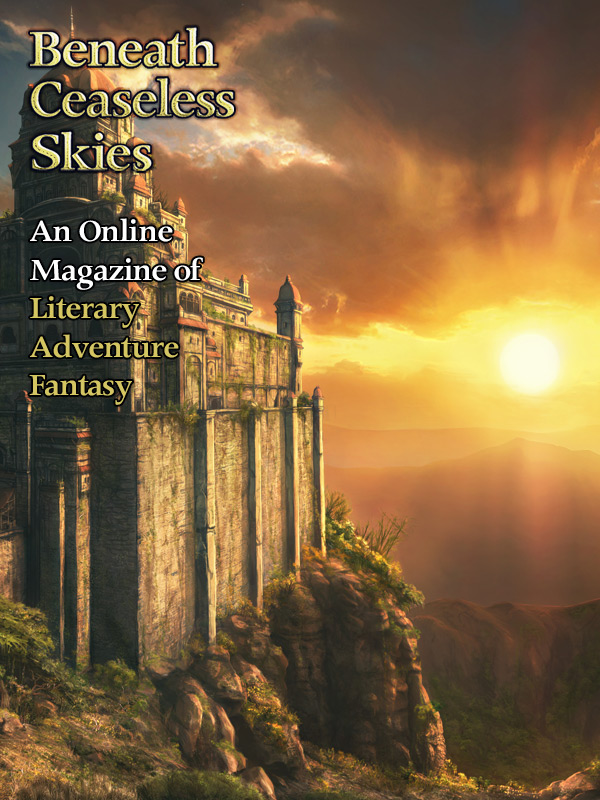 BCS #107 is out, featuring stories by M. Bennardo and Damien Walters Grintalis, who are both appearing in BCS for the first time.

Coming next issue, a novelette of Parisian dilettantes’ complicated relationships and a story of a magician’s assistant on a strange vision-quest.