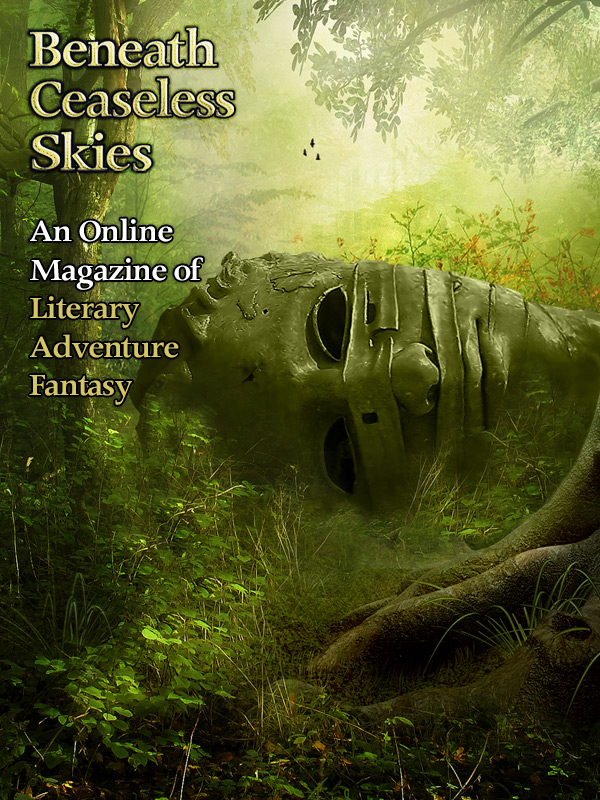 Our Reader Poll last year for a story to go into The Best of BCS Year Three anthology was so much fun that we’re doing it again this year!

In this poll, readers and fans will get to pick a story for inclusion in the upcoming Best of BCS, Year Four anthology.

How It Works: Voting is in two rounds–this first round here in this post, where you can vote for five (5) stories out of all 32 eligible stories (see below), and a second round run-off poll on the BCS Facebook page between the five stories that get the most first-round votes.

To vote in the first round: Post a comment in this thread, listing your favorite five stories from the third year of BCS. First-round voting has closed.

Second-round voting, between the five finalist stories, will take place here on the BCS website, in a poll question on a News post. The poll closes Fri. Aug. 2. Vote here.

(In no particular order)

“The Death of Roach,” Spencer Ellsworth

“Read This Quickly, For You Will Only Have a Moment...,” Stephen Case

“The Lady of the Lake,” by E. Catherine Tobler

“The Last Gorgon,” by Rajan Khanna

“The Proof of Bravery,” by David Milstein

“The Ivy-Smothered Palisade,” by Mike Allen

“To Go Home to Leal,” by Susan Forest

“A Marble for the Drowning River,” by Ann Chatham

“Shades of Amber,” by Marie Croke

“One Ear Back,” by Tina Connolly

“Death and the Thunderbird,” by Michael J. DeLuca

“The Heart of the Rail,” by Mark Teppo

“The Tale of the Aggrieved Astrologer,” by Jack Nicholls

“Beyond the Shrinking World,” by Nathaniel Katz

“Bandit and the Seventy Raccoon War,” by Don Allmon

“The Ascent of Unreason,” by Marie Brennan

“Serkers and Sleep,” by Kenneth Schneyer