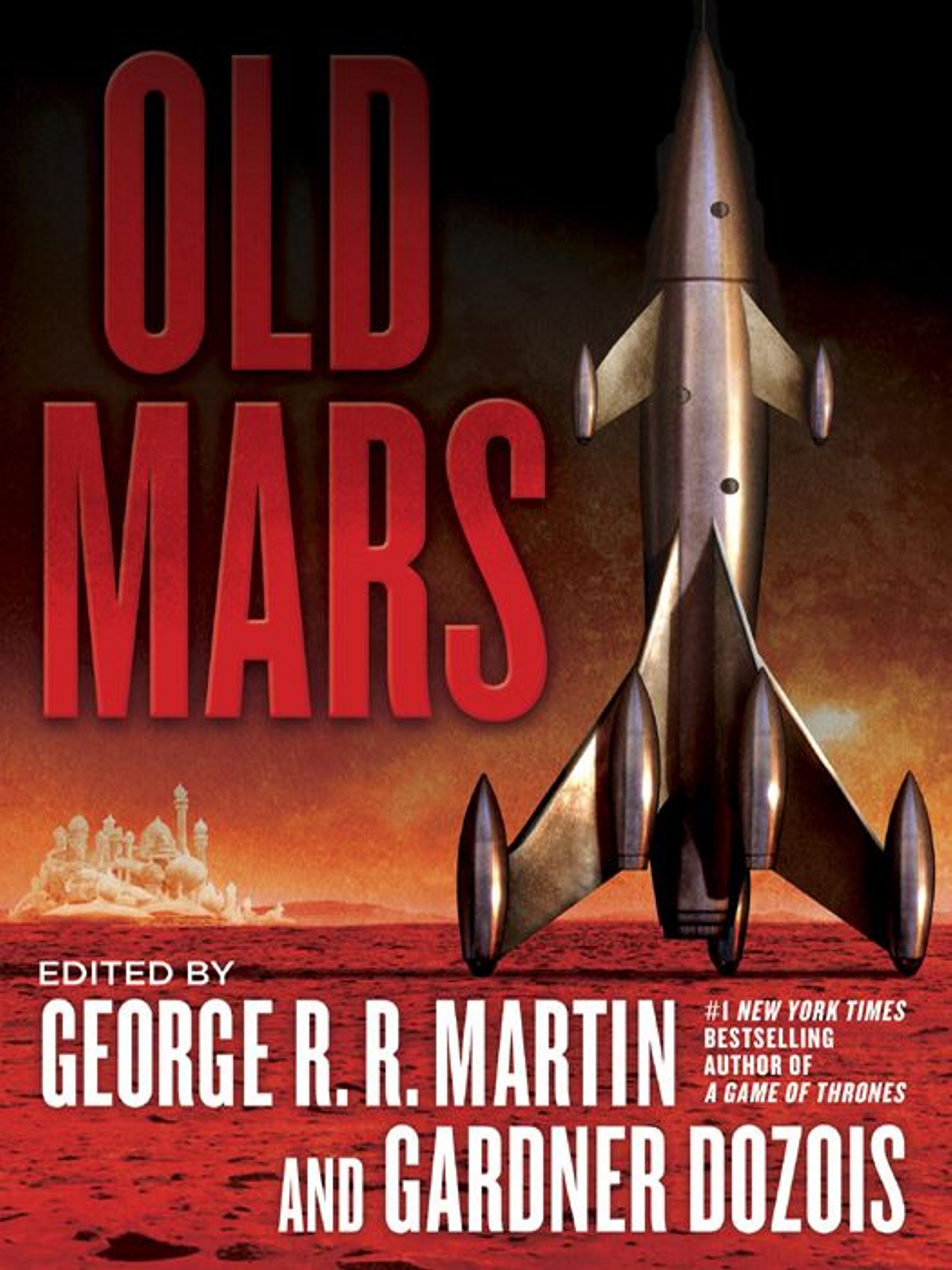 Old Mars is an anthology of new F/SF stories about the classic science-fantasy sort of Mars, that had canals and dead alien cities and rayguns.

The last giveaway will take place Wed. Mar. 19 on the BCS Twitter feed @BCSmagazine. It will run from 2 PM EST until 6 PM EST.

To enter, all you need to do is tweet what your favorite science-fantasy work of prose fiction is, and why. That will enter you in a random drawing for the book.

It can be a short story or a novel, but it has to be a work of prose fiction (not a movie or game). The winner will be chosen from a random drawing of all entries. For the Full Rules, click on ‘Show Hidden Text’ at the end of this post.

BCS will conduct the random drawing from all eligible entries. The signed copy of Old Mars will be mailed to the winner.