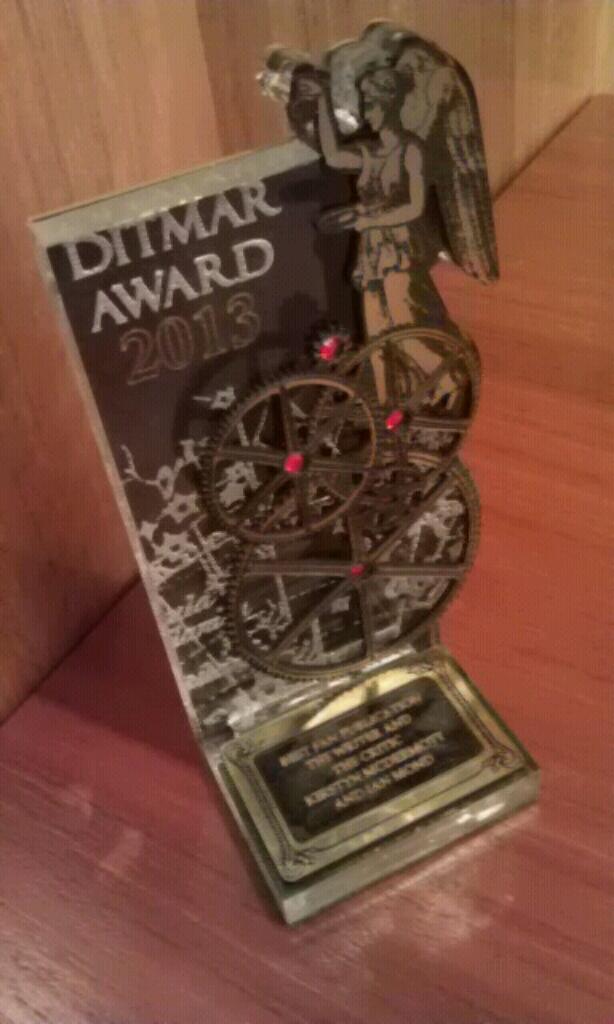 “Not the Worst of Sins,” Alan Baxter’s rich-voiced Weird West story from BCS #133, has been named a finalist for the Ditmar Awards, Australia’s fan-voted SF awards, for Best Short Story of 2013.

Congratulations!! The awards will be given at the 2014 Australian National SF Convention, Continuum 10 in Melbourne, 6th to 9th of June.