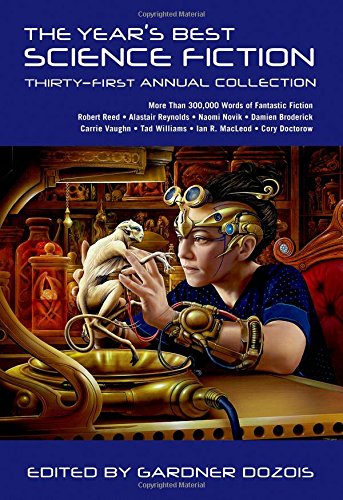 The BCS stories singled out were:

Congratulations, all! And thank you again to Mr. Dozois for including fantasy in his honorable mentions, in the years since the discontinuation of the major year’s best fantasy anthology, so that worthy fantasy stories can get such notice.