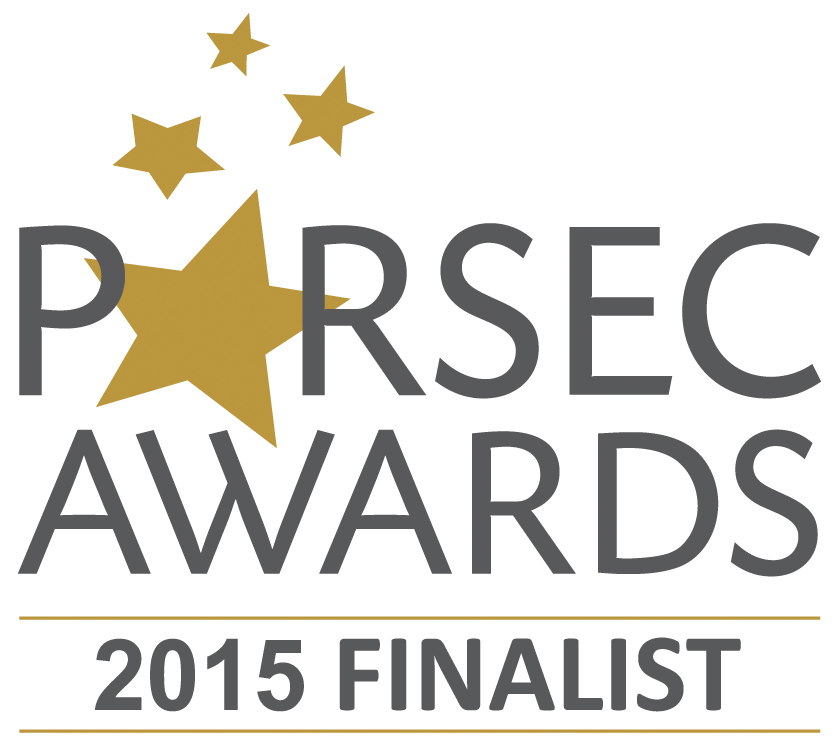 BCS Audio Fiction Podcast episode BCS 133: No Sweeter Art by Tony Pi, guest-narrated by John Meagher, is a finalist for the Parsec Awards!

The Parsec Awards are the highest awards in F/SF podcasting, founded in 2006 by pioneering podcasters including Mur Lafferty. The BCS Audio Fiction Podcast was a finalist in 2012 for Best Magazine podcast, and BCS 100: Boat in Shadows, Crossing by Tori Truslow, a special large-cast reading for our 100th episode, was a finalist in 2013 for Best Speculative Fiction Story: Large Cast.

BCS 133: No Sweeter Art is a great tale of unique magic, featuring animal figures glass-blown from candied caramel, and a hardscrabble character fighting assassins and his own nature. The text version was a finalist for the 2015 Aurora Awards. Congratulations to Tony and John!