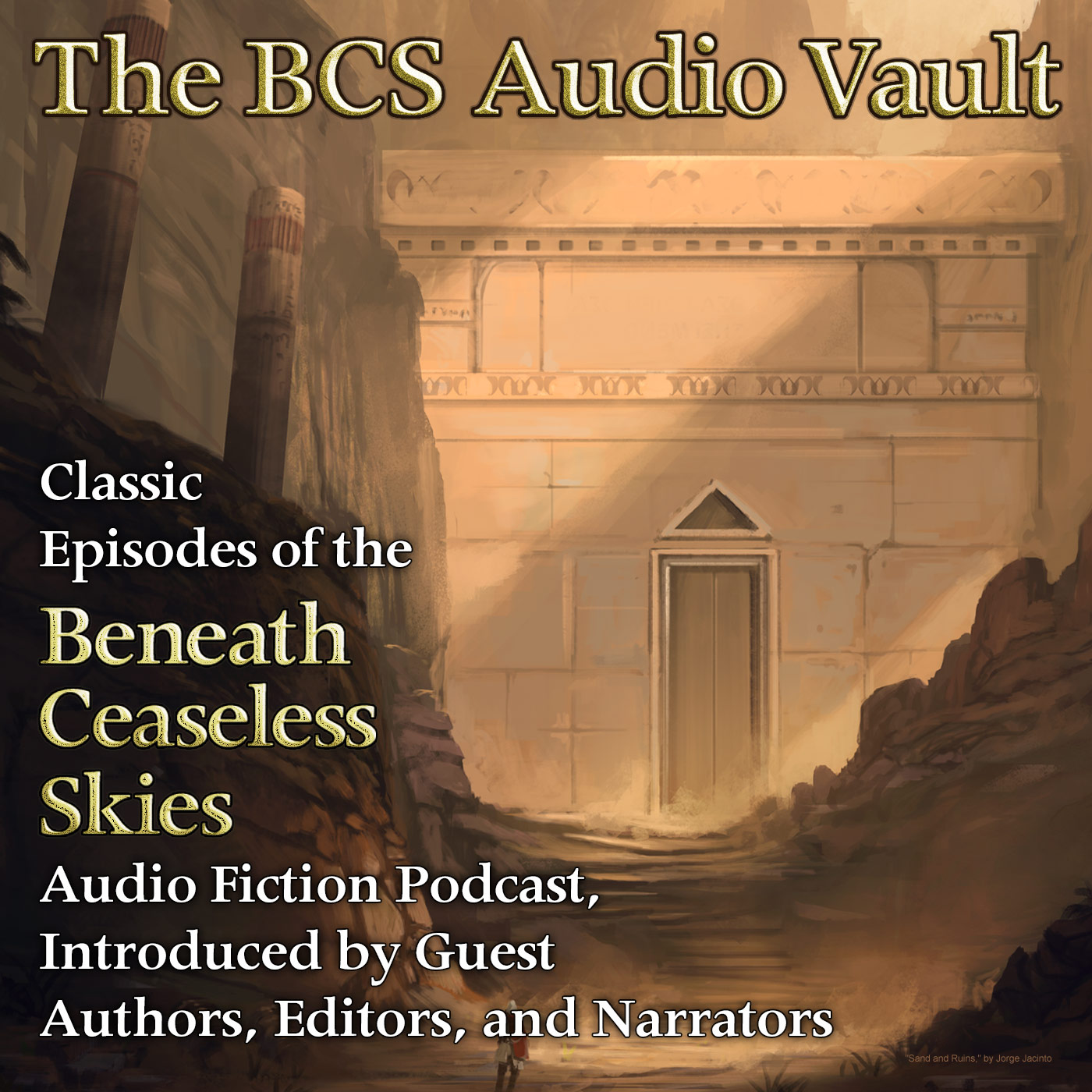 Out today is a new episode of The BCS Audio Vault: 024: The Topaz Marquise by Fran Wilde, a dark tale of a craftsman caught between his own desires and outside forces that may be far more ancient to this world and far more dangerous than he will admit.

It’s introduced by the author, explaining the titular gemstone of distinctive color and cut, the protagonist’s relationship with it, the role of such gemstones in this world and its history, and their connection to other stories in this world.

Read Comments on this Post (No Comments Yet)
Share this
Comments & Scrivenings
Leave a comment on “New Episode of The BCS Audio Vault: “The Topaz Marquise” by Fran Wilde”