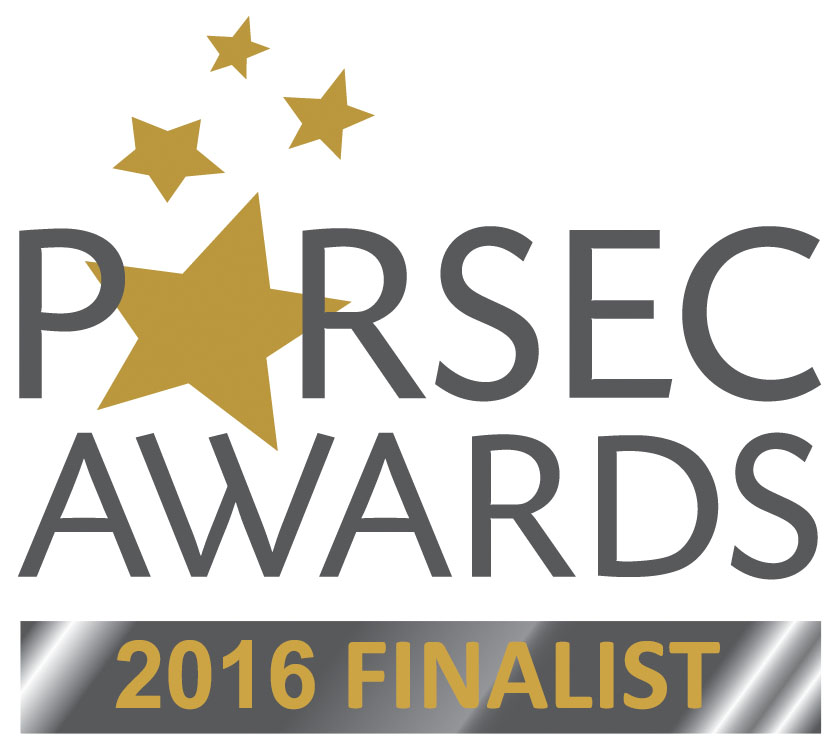 Two episodes of the BCS Audio Fiction Podcast are finalists for the 2016 Parsec Awards!

The Parsec Awards are the highest awards in F/SF podcasting. The BCS Audio Fiction Podcast was a finalist in 2012 for Best Magazine podcast, and BCS 100: Boat in Shadows, Crossing by Tori Truslow, a special large-cast reading for our 100th episode, was a finalist in 2013.