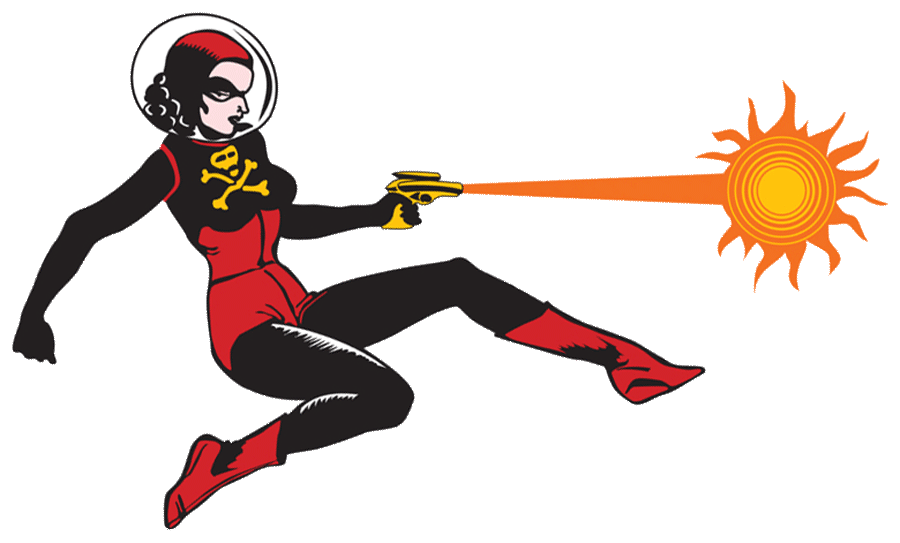 “The Night Bazaar for Women Becoming Reptiles” by Rachael K. Jones, from BCS #203 and podcast BCS 180, was one of nine works named to the Honor List for the James Tiptree, Jr. Literary Award.

The Tiptree Award, named after the legendary author, recognizes works encouraging the exploration and expansion of gender. Last year, two BCS stories were named to the Tiptree long list: “Everything Beneath You” by Bonnie Jo Stufflebeam from BCS #164 and podcast BCS 142, and “Grandmother-nai-Leylit’s Cloth of Winds” by Rose Lemberg, from BCS #175.

BCS authors with other work recognized by the Tiptree Award this year include Mishell Baker (“Fire in the Haze” in BCS #203 and its prequel “Throwing Stones” in BCS #47), with her novel Borderline named to the Honor List.