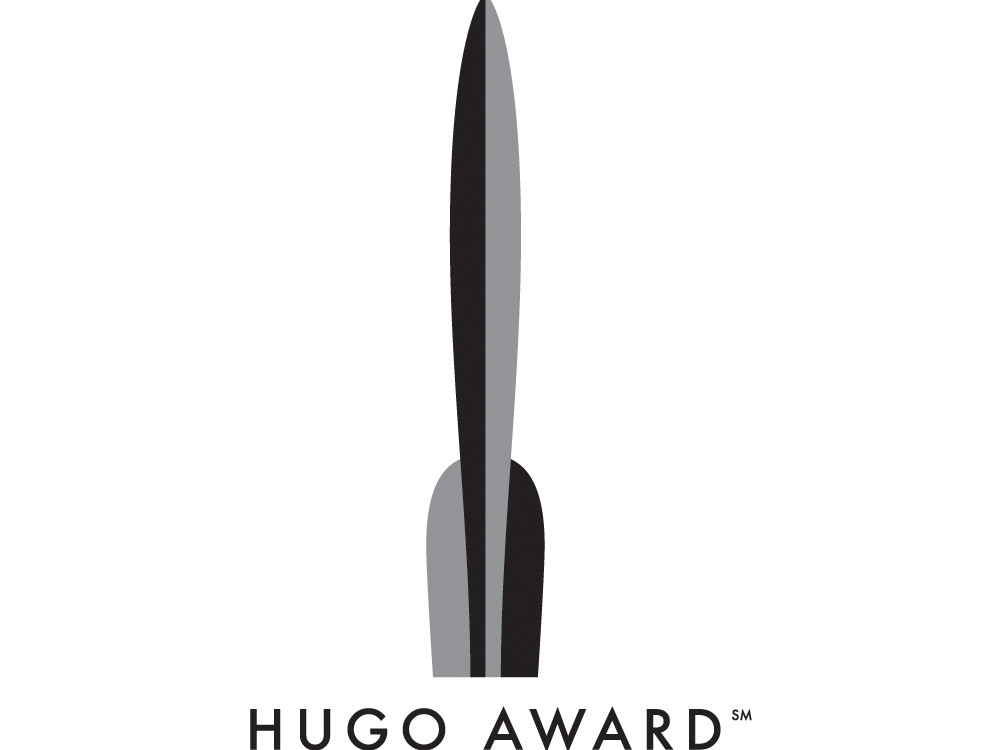 For BCS readers interested in nominating for this year’s awards, such as the Hugos or Nebulas, here’s a list of our eligible stories from 2017 and which awards category they fit in. Thank you for your interest in us and our stories!

What BCS Stories are Eligible:
Everything published in 2017, which is BCS #216 through BCS #241, inclusive.

Here are a couple of our best-reviewed pieces of 2017 and which category they fit in (short fiction categories for Hugos and Nebulas are the same). For a list of all eligible BCS stories and their categories, see the bottom of this post.

BCS itself is eligible for the Best Semiprozine Hugo.

For information on 2018 Hugo nominating, which is now open, go to the Hugo Awards page on the WorldCon 76 website. For information on Nebula nominating, see SFWA’s page about Nebula voting. For other eligible short fiction, we recommend our authors’ stories in other magazines, like the ones listed in our BCS Authors Elsewhere posts.

All Eligible Stories from BCS

Here is the full list of all BCS stories that are eligible for Hugo Awards and Nebulas, and what official category they are in. Thanks very much for considering our authors and their fiction!

“The Influence of the Iron Range,” Marissa Lingen (BCS #237)

“No Pearls as Blue as These,” Benjanun Sriduangkaew (BCS #232)

“Of Letters They Are Made,” Jonathan Edelstein (BCS #228)

Thanks very much for considering us and our stories!