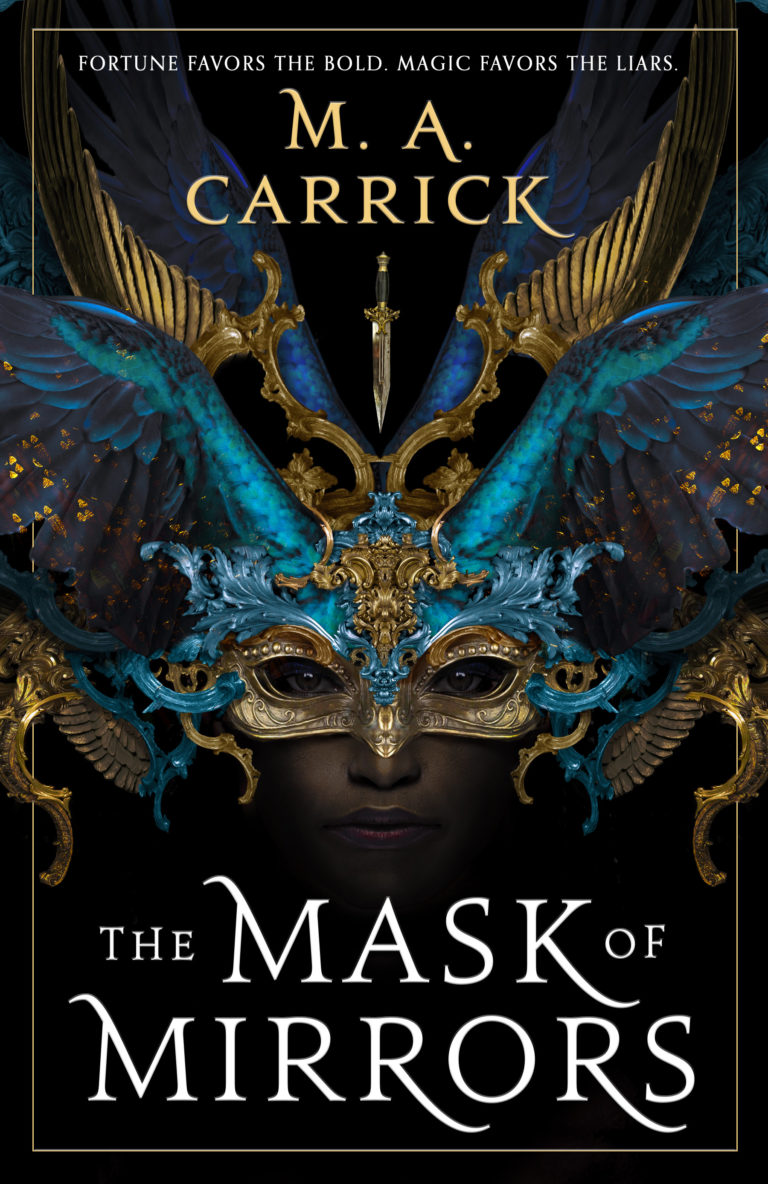 The Mask of Mirrors and “As Tight as Any Knot” feature clever thieves running deft schemes to secure themselves and their futures, with a similar flair as Brennan’s caper tale “The Şiret Mask” in BCS #238 and podcast BCS 206 and in a world as gritty as Helms’s “A Screech of Gulls” in BCS #168 and podcast BCS 145.

One giveaway for The Mask of Mirrors will take place on the BCS Twitter feed @BCSmagazine, Thurs. Jan. 7. (The other is here on the BCS website in a post.)

The Twitter giveaway for the signed copy of The Mask of Mirrors will take place Thursday Jan. 7 on the BCS Twitter feed @BCSmagazine. It will run from 2 PM EST until 5 PM EST.

To enter, all you need to do is tweet what your favorite BCS story that features a thief or rogue or caper is. However you choose to define it. By any author, in any issue of BCS. (Full Rules are here, at the end of this post.)

To get you started, here are some thief or rogue or caper tales from past issues of BCS:

“The Jewels of Montforte” by Adam Corbin Fusco, BCS #44

“Hence the King from Kagehana” by Michael Anthony Ashley, BCS #81

“Between Shifting Skin and Certainty” by Justin Howe, BCS #26

“The Sword of Loving Kindness” by Chris Willrich, BCS #1

Full rules for the M.A. Carrick The Mask of Mirrors Twitter giveaway:

BCS will conduct the random drawing from all eligible entries. The winner will receive either a paper copy or digital ebook copy of The Mask of Mirrors, at the sole choice of BCS. Orbit Books will send the book to the winner.