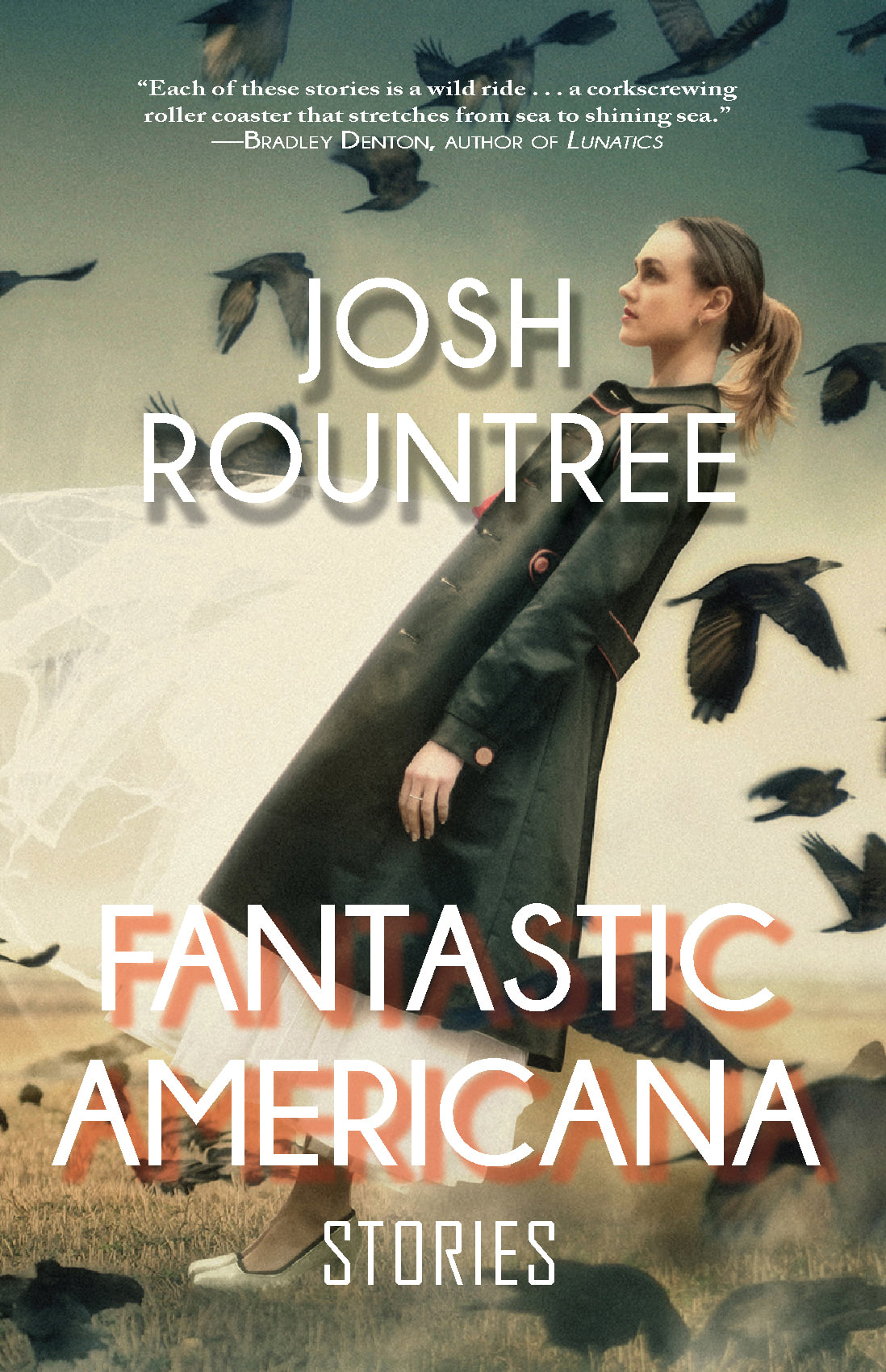 Fantastic Americana: Stories is a mix of dark fantasy, horror, and science fiction. Its stories cross the landscape of nineteenth and twentieth century America and range out far into the future, with wolves and witches; giants and supernatural killers; ghost chickens and cosmic terrors. It includes Josh’s BCS stories “The Guadalupe Witch” (BCS #322 and podcast BCS 272) and “February Moon” (BCS #303), set in an alternate nineteenth-century Texas.

This giveaway will take place Tues. Aug. 10 on the BCS Twitter feed @BCSmagazine. It will run from 2 PM EST until 5 PM EST.

To enter the giveaway, all you need to do is tweet what your favorite Weird Western story from BCS is. However you choose to define “Weird Western,” by any author, in any issue of BCS.

“Through the Doorways, Whiskey Chile” by S.H. Mansouri, BCS #273

“The Heart That Saves You May Be Your Own” by Merrie Haskell, BCS #313 and podcast BCS 267

“The Science and Artistry of Snake Oil Salesmanship” by Timothy Mudie, BCS #317

“Bandit and the Seventy Raccoon War” by Don Allmon, BCS #103

“The Warriors, The Mothers, The Drowned” by Kay Chronister, BCS #174 and podcast BCS 152

“The Angel Azrael Rode into the Town of Burnt Church on a Dead Horse” by Peter Darbyshire, BCS #76

BCS will conduct the random drawing from all eligible entries. The copy of Fantastic Americana will be mailed to the winner.